Visit the ancient city of Yaffo. The Harbor served as the Portal to Israel for thousands of years. Here Yonah attempted his escape. See the Abu Nabut well, Eichmans prison, Pharaohs gate and hear about Napoleon in Yaffo!

Tel Aviv – The first Hebrew city. See Rothschild’s Boulevard where the city first developed. Dizengoff’s fascinating story. Then see the Azrieli towers expressing Israel’s financial growth. Walk the picturesque streets of Sarona and see full scale houses which were transferred on rails. The German colony holds an old Antena with which israel could spy out to its neighbors at all times. See the winery; within its cellars Israel’s first airplanes were assembled.

Finish off with Bnei Brak. Visit the two outstanding yeshivas of Slabodka and Ponovitz. Learn about the unique atmosphere in Bnei Brak. Finally, see the Itzkovitz minyan factory which used to be an elderly Ger Tzedek’s house and then for a mysterious reason became a shul!!

Lod (optional). Visit the ancient city of Lod with its Talmudic time mosaics. Go boating in a beautiful underground 1000 year old pool! (extra entrance fee)
Walk through a unique Ummayad shuk and climb to the top of the overseeing white tower which is over 800 years old and still standing!

Fee: $99.00 (A minimum of 17 participants for this price and to include some entrance fees.)

What to Bring: hat, sun protection, packed lunch and plenty of water. 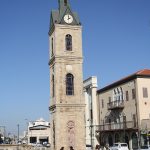 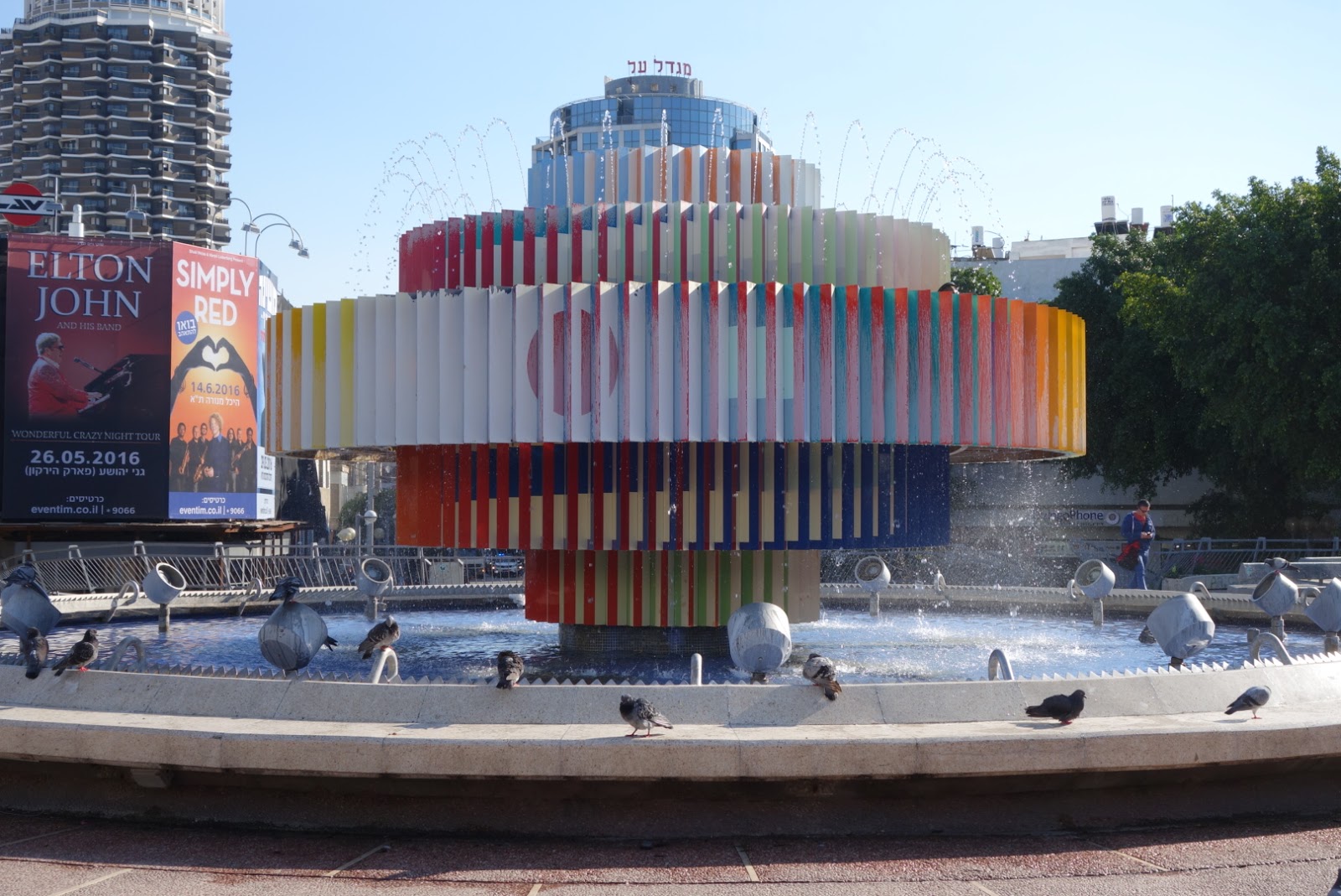